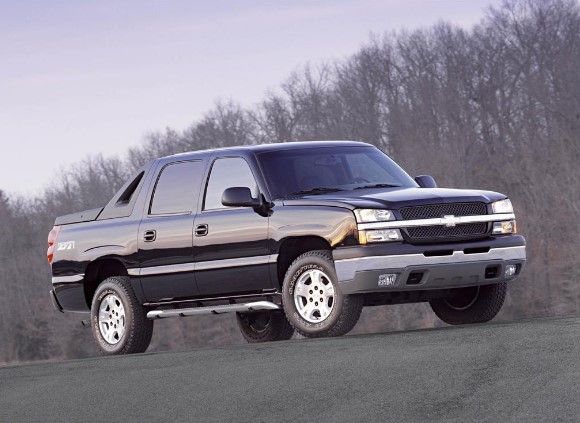 This manual includes the latest information at the time it was printed.

Section 1 Front Seats They Are for Everyone Front Seats Manual Passenger Seat If your vehicle has a manual front passenger split bench seat, you can adjust it with this lever located at the front of the seat. Lift the lever to unlock the seat and use your body to slide the seat to where you want it. This control adjusts the seat cushion.

Raise or lower the rear of the seat by raising or lowering the rear edge of the control. You can also reshape the back wing area of the lower seatback. Let go of the control when the lower seatback reaches the desired level of support. The low setting warms the seatback and cushion until the seat temperature is near body temperature. The medium and high settings heat the seatback and seat cushion to a slightly higher temperature. You will be able to feel heat in about two minutes.

To heat only the seatback, press the vertical button with the heated seatback symbol. Sitting in a reclined position when your vehicle is in motion can be dangerous. Even if you buckle up, your safety belts can not do their job when you are reclined like this. The shoulder belt can not do its job.

This position reduces the chance of a neck injury in a crash. The rear seat head restraints in your vehicle are adjustable. Grasp the seatback and pull it toward the front of the vehicle.

You may have to move the front seats forward slightly to do this. Repeat the procedure for the other side. To return the seats to the normal position, pull the seatback up and fold the seat cushion down.

Safety Belts Safety Belts: They Are for Everyone This part of the manual tells you how to use safety belts properly. It also tells you some things you should not do with safety belts. Do not let anyone ride where he or she can not wear a safety belt properly. Your vehicle has a light that comes on as a reminder to buckle up.

See Safety Belt Reminder Light on page In most states and in all Canadian provinces, the law says to wear safety belts. You never know if you will be in a crash. The person keeps going until stopped by something. In or the instrument panel With safety belts, you slow down as the vehicle does. You get more time to stop. You stop over more distance, and your strongest bones take the forces. That is why safety belts make such good sense. If I am a good driver, and I never drive far from home, why should I wear safety belts?

You may be an excellent driver, but if you are in an accident — even one that is not your fault — you and your passengers can be hurt. Push the latch plate into the buckle until it clicks. Pull up on the latch plate to make sure it is secure. If the belt is not long enough, see Safety Belt Extender on page Make sure the release button on the buckle is positioned so you would be able to unbuckle the safety belt quickly if you ever had to. What is wrong with this? The shoulder belt is too loose.

It will not give nearly as much protection this way. You can be seriously hurt if your shoulder belt is too loose. In a crash, you would move forward too much, which could increase injury. The belt is buckled in the wrong place. You can be seriously injured if your belt is buckled in the wrong place like this. In a crash, the belt would go up over your abdomen. The belt forces would be there, not at the pelvic bones.

chevrolet avalanche Owners Manual | Just Give Me The Damn Manual

The belt would be much too high. In a crash, you can slide under the belt. The shoulder belt is worn under the arm. It should be worn over the shoulder at all times.

You can be seriously injured if you wear the shoulder belt under your arm. In a crash, your body would move too far forward, which would increase the chance of head and neck injury. What wrong with this? The belt is twisted across the body. You can be seriously injured by a twisted belt. In a crash, you would not have the full width of the belt to spread impact forces. To unlatch the belt, just push the button on the buckle.

Pick up the mahual plate and pull the belt across you. Do not let it get twisted. The lap part of the belt should be worn low and snug on the hips, just touching the thighs. In a crash, this applies force to the strong pelvic bones. And you would be less likely to slide under the lap belt.

If you slid under it, the belt would apply force at your abdomen. Rear Safety Belt Comfort Guides for Children and Small Adults Rear shoulder belt comfort guides will provide added safety belt comfort for older children who have outgrown booster seats and for small adults.

When installed on a shoulder belt, the comfort guide better positions the belt away from the neck and head. Place the guide over the belt and insert the 3.

The guide must be on top of the belt. Buckle, position and release the safety belt as described in Rear Seat Passengers on page Make sure that the shoulder belt crosses the shoulder. To remove and store the comfort guides, squeeze the belt edges together so that you can take them out of the guides. 204 you have the choice, a child should abalanche in a seat that has a lap-shoulder belt to get the avaalnche restraint a shoulder belt can provide.

What is the proper way to wear safety belts? If possible, an older child should wear a lap-shoulder belt and get the additional restraint a Here two children are wearing the same belt. The belt can not properly spread the impact forces.

In a crash, the two children can be crushed together and seriously injured. A belt must be used by only one person at a time. Here a child is sitting in a seat that has a lap-shoulder belt, but the shoulder part is behind the child. If the child wears the belt in this way, in a crash the child might slide under the belt.