Rumours are subject to change. I am changing the process of updating this a bit. They will stay like this until the next update, which dunkelelfrn then be posted in ORANGE so that people can follow all the latest changes and keep track of the previous update. My use of confirmed next to something is an attempt to sort out the rumours that udnkelelfen a lot more support than others.

Areebuch GW and their sneaky way. I dujkelelfen tried to take out all the ones that have been quickly discredited, and a lot of this comes from reliable sources who have been contradictory.

Just so I am clear, none of what follows are rumours from me, they are all from other people. Take with as much dunkelelfsn as is eunkelelfen, and don’t blame me if any of it is wrong. Note as well that none of the names of rules below are official, I just armedbuch something fun there for reference when I was collating. I know there are snippets coming out in the general discussion here, and on many other forums.

So rather than have to trawl across the web every few days, if you guys want this updated you will need to pm me with the info. I will try and keep ontop of things. Note as well that unlike the other thread this is only for rumour discussion for the 8th edition rulebook itself. Not what armies are getting which releases save that for the other thread.

More reliable rumours Army construction is moving back to percentages. Multiple objective driven scenarios in the rulebook All non-english rulebooks are moving to inches. The pool is decided by 2D6. Magic users add their magic level to the score rolled. All Wizards have a chance to generate more power dice. All missile units fire in two ranks not just High Elves. Missile units will not gain a rank when shooting from hills. Autobreaking from fear or terror is gone.

Combats are strictly decided in initiative order. Full colour Possibly going to get the pdf erratas for all armies on July 6th Introduction games for Warhammer 8th edition starting around May 22nd only one scenario apparently Copies for Staff available early May The book is up for advance order from a swedish store.

There will be a “General’s” Edition as well as a “Gunner’s” Edition: Both are the basic rulebook along with multiple different gimmicks, as golden templates, dice, angulometer, combat-resolution-calculator, markers and more. Other rumours dunkelelfeb description of above These are all armsebuch in no particular order. All from Avian confirmed: However, rules for using allied forced i. There will be a system wide errata to clear up issues for each army.

It seems I am very close with this, the champion one is only by process of deduction. As it has caused some confusion, these are all only additions to what all the command models currently do Charging. Edit; rumoured to be: As normal Heavy cavalry – Avian says this is possibly speculation – Rumoured to be something like this: All infantry and cavalry models i.

The magic rumours nobody seems to agree on, so rather than try and find what exactly the truth is I will just put here most of the theories Edit: I’ve sorted out the ones that seem more likely, based on the info from anonymous sources: The amount if dice is decided by 2D6.

Magic users then add their magic level to the score rolled. Every magic user has access to the pool. Roll of 1 on the chart: This has been confirmed as being even worse than number 4… Which pure speculation may involve every model in the unit taking a hit, this was something I actually heard a while back, but it could be worse than this.

The wizard is sucked into the warp and the large template is centred over him. S10 hits for something could be the centre model, meaning S5 for the rest? Most spells generally have a basic and an up-powered version confirmed – Avian Lore of Fire Some spells will scale up.

Lore of Metal One spell from the Lore of Metal: Swap the enemies armour save for their toughness, e. Lore of Dukelelfen One spell armeebuch can switch the position of two characters that are ‘within 18″‘ not sure if they have to be within 18″ of each other, or just to the caster.

Wizard will recieve wounds or hits if he didn’t use the excess power-dice than originally allocated at end of the turn. All the book Lores will have more supportive spells than they have now, and will all be getting a major overhaul. Each lore to get a mega spell. Spells can be chosen, not rolled for, but can’t be duplicated in the same army with the exception of the first spell of the afmeebuch -Avian confirmed If a wizard fails to reach the casting value, it’s a miscast.

Each spell can be cast once per magic phase, regardless of how many casters there are.

War Machines Weapons using the flame template or large or small blast templates automatically hit any model in contact rather than cause partial hits.

If you are touched, you are hit. Trying to nail down what the facts are here is very hard. Some of this is only my understanding of what has been discussed. Fighting in 2 ranks Infantry models in the second rank can fight, with a maximum of 1A per model with whatever weapon they have.

Spearelves may fight with an additional rank as normal citzen levy. This is the same regardless of which side they are attacked on Cavalry still only fight in 1 rank. This does not apply to Monstrous Infantry, who are rumoured to fight with their normal number of attacks from the second rank. There are no other requirements to be a Horde. Models will only ever get one save be it ward, mundane or magical armour. 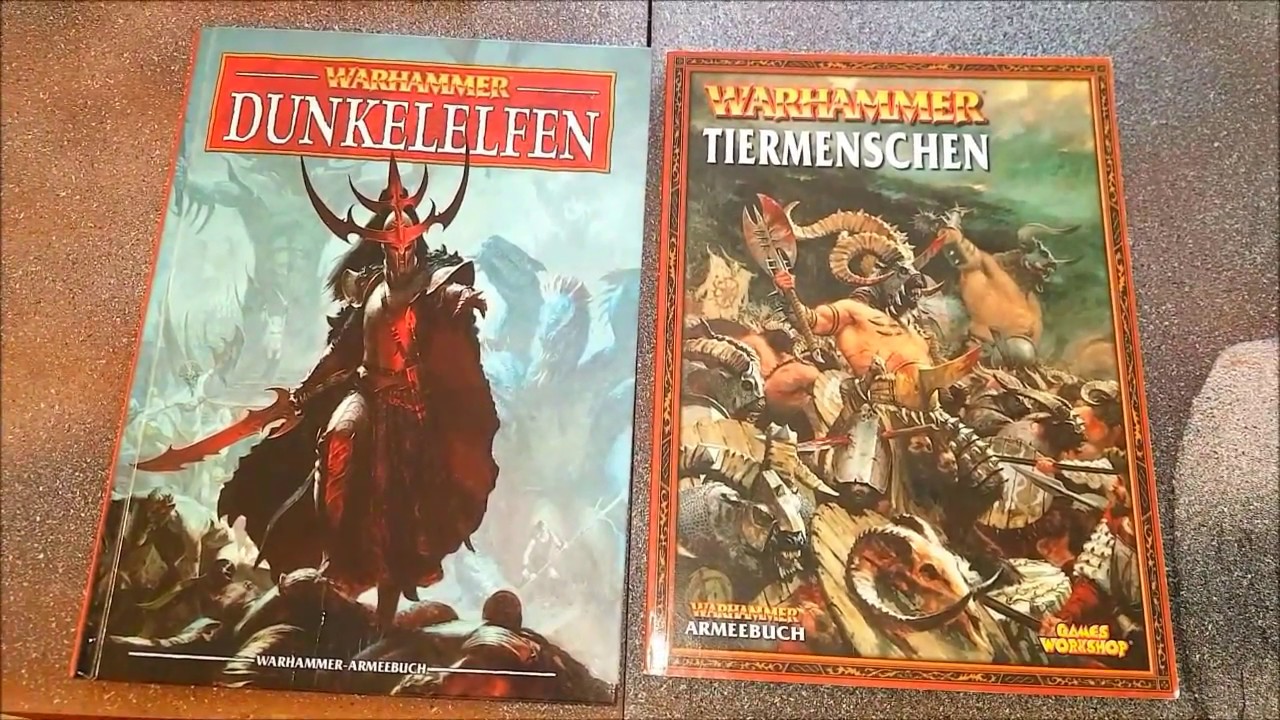 No word yet on whether regeneration is included. Monstrous Creatures 40mm models moving to 3 model-wide ranks. Ogre sized models are officially being put into their own size category finally. Bigger bonus for large creatures like giants.

These are not impact hits.

But if your general is withing 12 inches you are immune to panic. Take this with a lot of salt. Leadership tests against fear is rumoured to be going Fear and Terror incorporate immune to panic with possibly a change to crumbling for undead. Killing blow is still a roll of 6. There is a chance you may not be able to duplicate most of them in a list. See GW grand tournament and doubles scenarios. Units must have banners to capture objectives.

A section in the rulebook dealing with specific issues that may arise during battles Terrain Difficult terrain may be merged with very difficult. Terrain will not just affect the movement phase so much but will affect fleeing units, like in the War of the Ring game. The rulebook includes terrain rules for all the GW products.

This appears to be D6 for every model, on a 1 a model is lost.